Evaluating the potential of animal signals for pragmatic predator management

A project undertaken at the Centre for Ecosystem Science, University of New South Wales, and supervised by Neil Jordan.

Dingoes and other carnivores play a vital role in maintaining the health and resilience of ecosystems. Living alongside them can be challenging however, especially for farmers, as dingoes also kill livestock. Attempts to reduce livestock losses usually involves killing dingoes, but this raises significant ethical concerns, and can be at odds with both conservation objectives and cultural sensitivities. This project aims to test the potential of using dingo signals to deter dingoes from specific areas, contributing important information towards developing a signal-based non-lethal dingo management tool. Eventually, such a tool would have the benefit of reducing the negative impacts of dingoes, while retaining dingoes and their benefits in the broader landscape.

Like many species, dingoes communicate territory ownership and repel competitors through scent-marking and howling. These signals can also be overheard or ‘eavesdropped’ by other species, some of which may be motivated to avoid dingoes. These include red foxes and feral cats – invasives that have major negative impacts on native species. Some evidence suggests that cats and foxes tend to be rare where dingoes are abundant, but it is currently not known whether dingo signals alone would be sufficient to deter them.

By using natural signals used in territory defence and inter-specific competition, our experimental approach investigates the responses of native and invasive predators to apex predator signals, and expects to generate new knowledge and applications in the fields of animal communication, predator conservation and pest management. 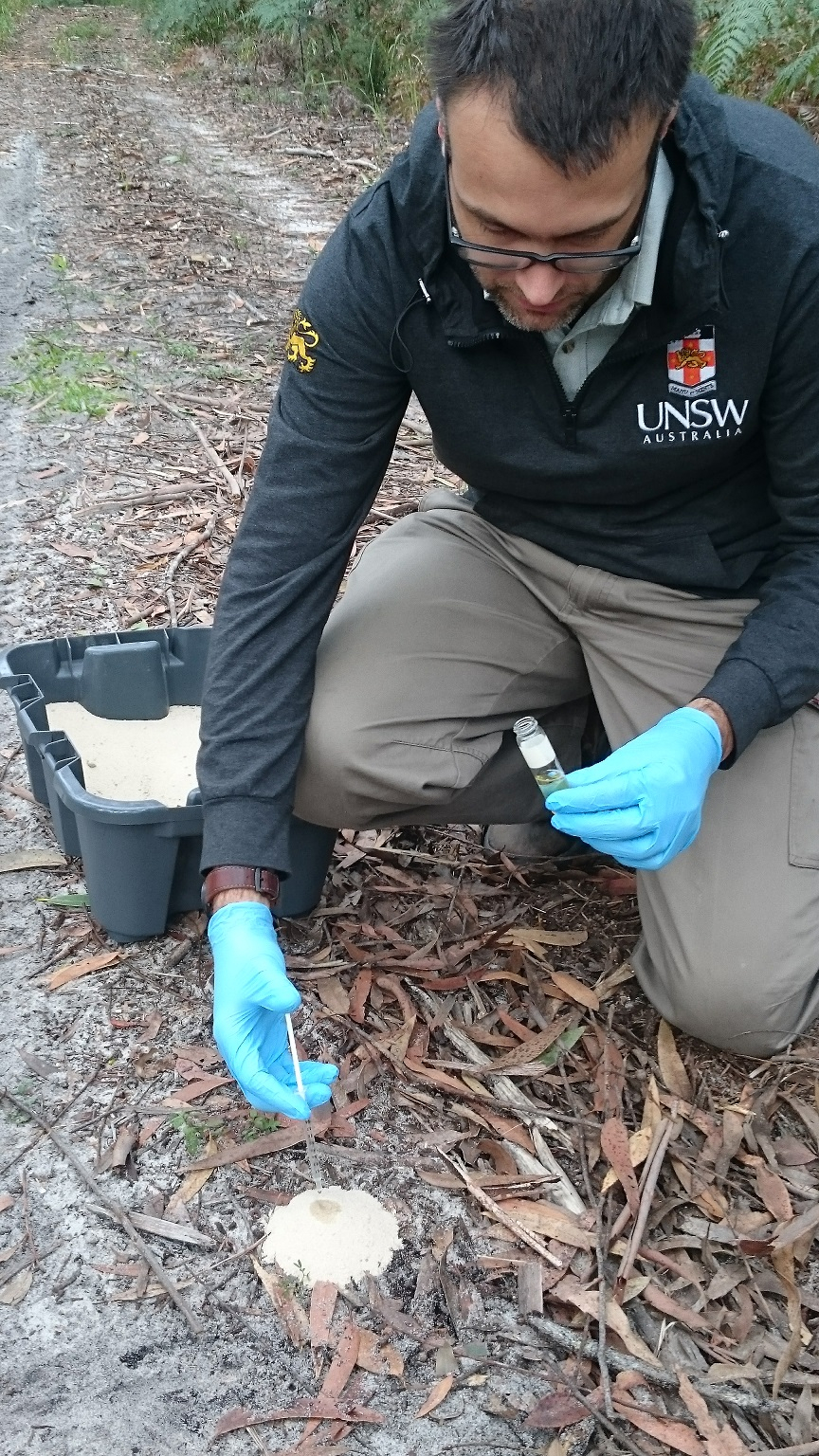 The project takes an experimental approach and uses a combination of custom-designed and built technology, including satellite GPS radio-collars and automated acoustic playback devices, combined with off-the shelf technology including camera-traps and acoustic recorders. Field work will be conducted in Myall Lakes National Park NSW, and involves collaboration with the NSW National Parks and Wildlife Service, Taronga Conservation Society Australia, and the Dingo Discovery Centre in Victoria. 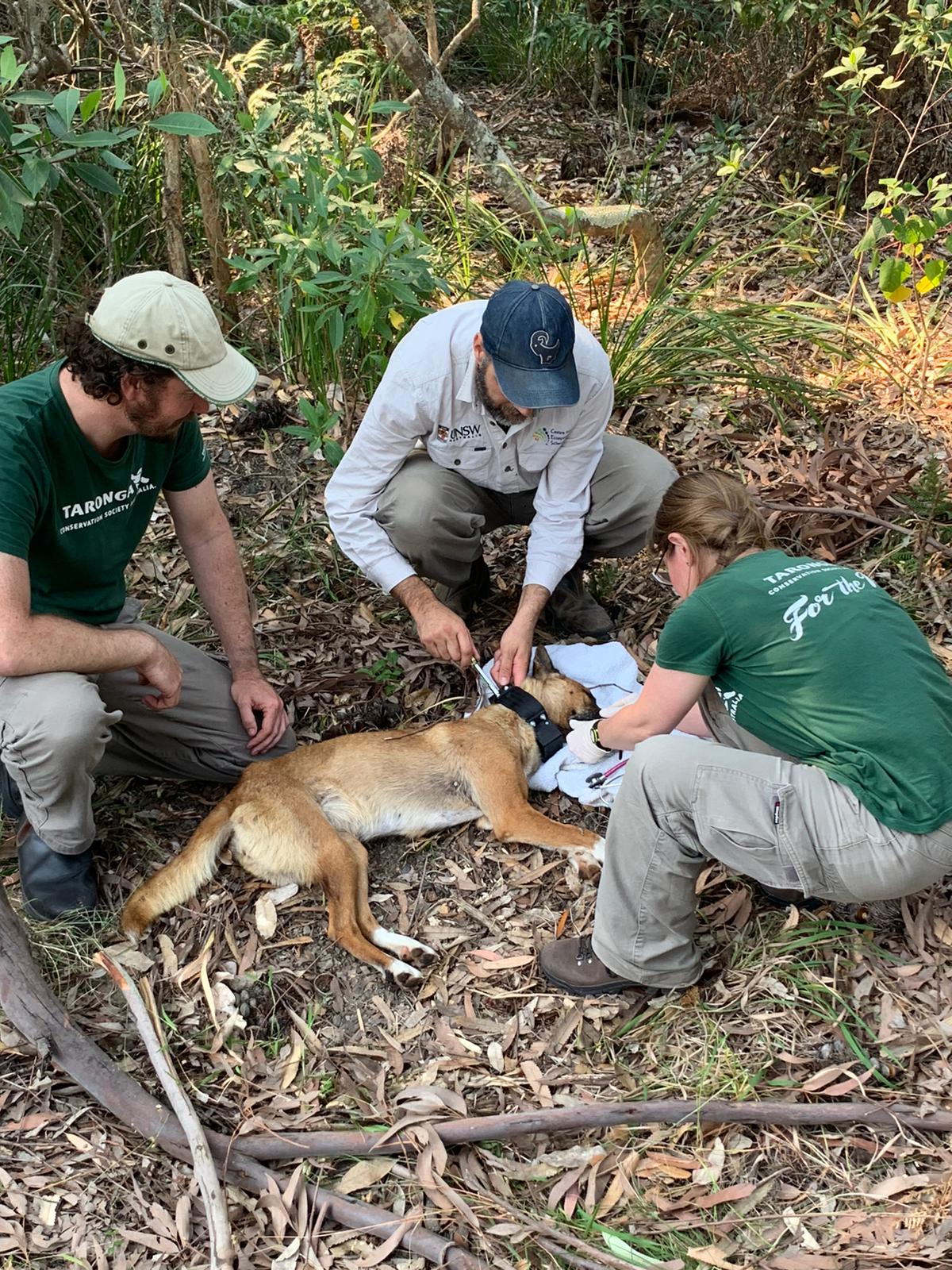 Overall, this project will improve our understanding of dingo signals and carnivore responses to them, which is important information towards the development of a non-lethal management tool.