A project undertaken at the School of Biological, Earth and Environmental Sciences, University of New South Wales, and supervised by Gerry Cassis

Insect-plant associations dominate terrestrial ecosystems and it is argued that they have co-diversified from the Cretaceous to the present. Despite the ubiquity of these associations there are few demonstrated cases of cospeciation. In fact many clades of insect herbivores often show high degree of host switching. This has resulted in alternative explanations for insect-plant associations, including sequential evolution or ecological fitting. 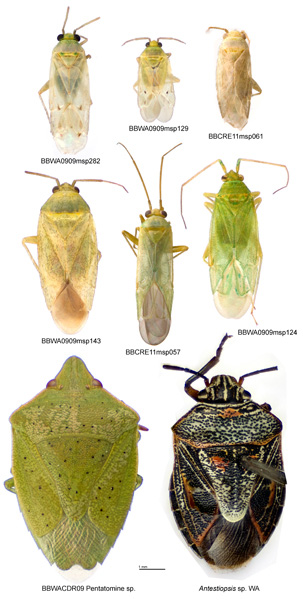 Figure 1. Eremophila or emu bush is a hub for true bug diversification in Australia. Numerous clades of true bugs have been found in Eremophila with the above images examples of morphospecies belonging to these clades.

Nonetheless, there are also cases where insect associations exhibit phylogenetic restrictedness in their host plant usage which suggests a coevolutionary signal. Moreover, the data on insect-plant interactions is cursory, particularly in Australia, where limited collections have been made.

In response to this background a research team at the University of New South Wales (Gerry Cassis and Shawn Laffan), University of Sydney (Michael Charleston), Royal Botanic Gardens Melbourne (Daniel Murphy) and University of Melbourne (Michael Bayly) is investigating the possibility of cospeciation of true bugs of the suborder Heteroptera and the emu bush genus Eremophila. In addition, the team is investigating if Eremophila serves as a hub for bug diversification, as many clades have been found in association with this plant genus, particularly in arid and semi-arid Australia.