eDN A as a quantitative tool: assessment of European carp population densities in Australian waterways

A project undertaken at the Institute for Applied Ecology, University of Canberra, and supervised by Elise Furlan

Environmental DNA (eDNA) presents a fantastic opportunity for non-invasive, highly sensitive detection of species at low densities. It involves detecting trace amounts of DNA organisms release into their environment through shed skin cells, mucoidal secretions, faeces or urine. eDNA has the potential to be applied to the early detection of invasive species or to low-density detection of native endangered species. As with any survey method, eDNA detection remains imperfect so determining the sensitivity of the technique is paramount. 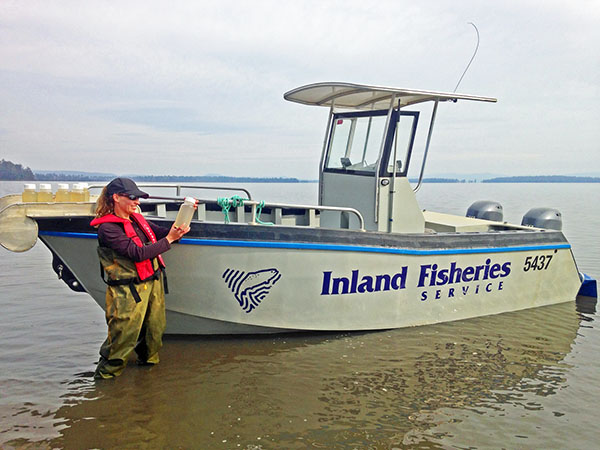 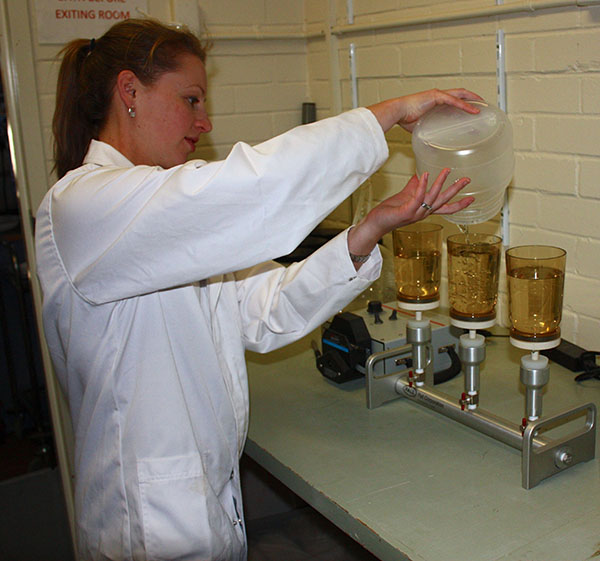 Figure 2. Filtration of water samples. Water collected in the field is filtered through filter paper to capture DNA.

This study set out to quantify the sensitivity of eDNA surveys and investigate the utility of the technique for extremely low density detection. We focused our research on European carp, a key freshwater invader in Australia. This project involved a three-step developmental phase. We initially developed European carp-specific DNA markers and confirmed their utility for detecting eDNA of the target species’ from waterways throughout Australia. We then developed an endogenous eDNA control to monitor for error throughout field and laboratory procedures, increasing reliability in eDNA detection results. Finally, we developed a framework to estimate the sensitivity of eDNA detection and applied this to eDNA surveys in waterways with known presence of the target species. This allowed us to compare sensitivity between sampling locations and determine seasonal variation in eDNA detection sensitivities.

Following the recent discovery of European carp in Tasmania, an ongoing control program has been underway to contain and eradicate the species from two large water bodies. Detailed population modeling has monitored the decline of species in Lake Sorell and the eradication of the species from Lake Crescent. We conducted eDNA surveys in these two lakes and applied our detection framework to determine sensitivity given the current population.  We then applied this detection framework to estimate the sampling scheme that would be required to achieve high detection sensitivity as the population declines. We continue to build on these studies of eDNA detection sensitivity to determine confidence in negative detection results as an indicator of species absence (or eradication) from an environment.

This research project provides the necessary validation of eDNA as a practical tool to assist natural resource managers. The results of this research have broader applications for other aquatic or semi-aquatic species of both invasive and native species. eDNA can assist in the early detection of new invaders, locating incursion fronts, determining the success of control programs or determine progress towards eradication. In a similar way, eDNA can be applied to endangered species detection to determine current distributions or to inform of species persistence or expansion following rehabilitation or translocations efforts.