A project undertaken by the UWA Oceans Institute & School of Plant Biology, Univresity of Western Australia, and supervised by Thomas Wernberg

Global warming is causing temperate and tropical species to retract and expand their ranges, respectively. Range-changes are usually perceived as a continuous process but in reality discrete events often drive successive local extirpations or colonizations. The ecological effects from these events are disproportionately large when habitat-forming species that support a myriad of other species, are lost. 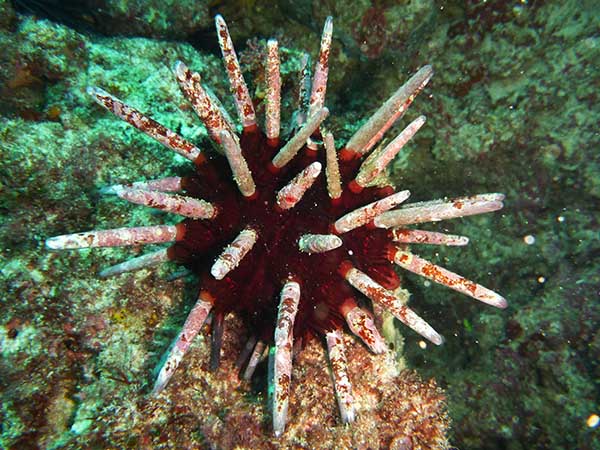 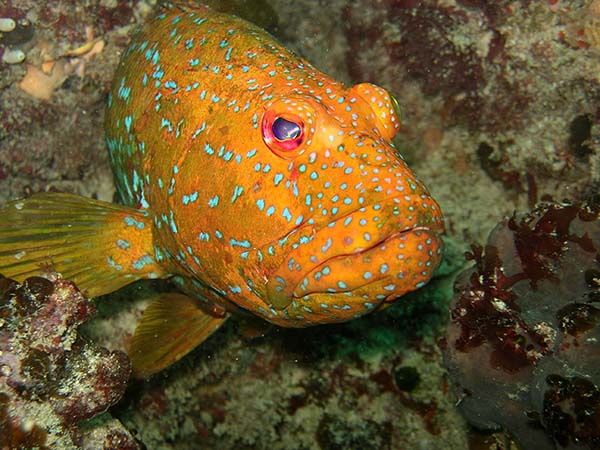 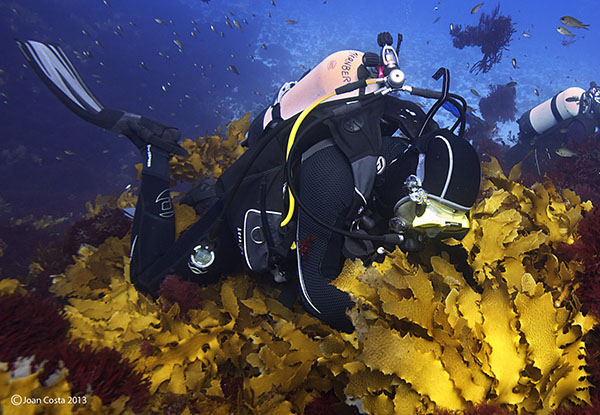 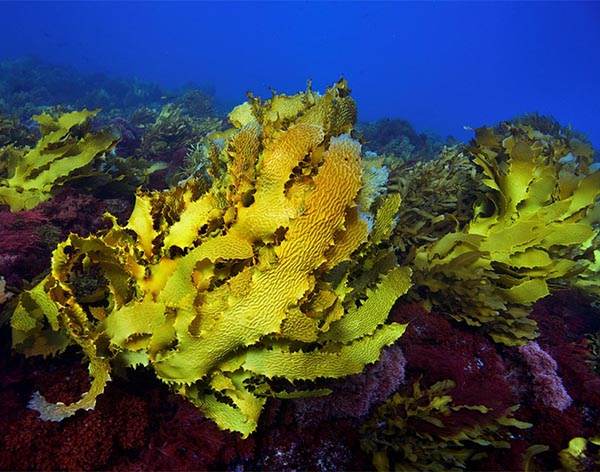 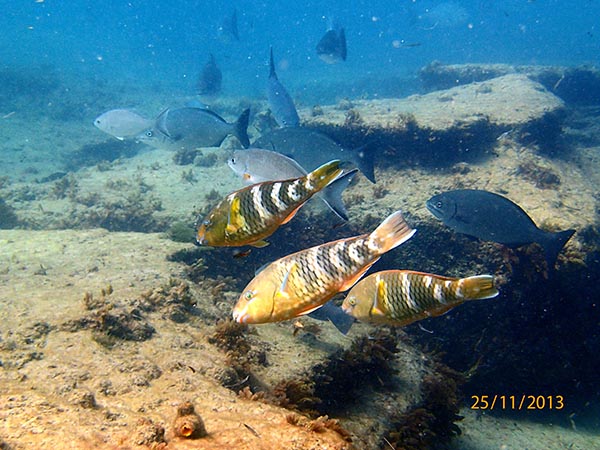 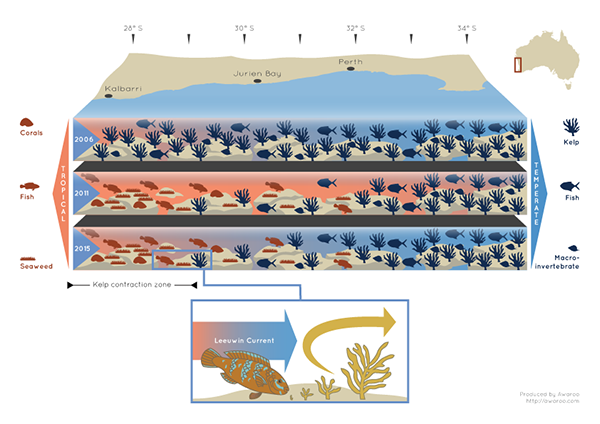 Figure 3. Infographic illustrating the impacts of the heatwave, kelp loss and tropicalisation of temperate reefs

Kelp forests (Ecklonia radiata) are prominent temperate marine habitats in Australia and New Zealand. Like forests on land they play a pivotal role as food and shelter for other organisms, including unique fish and invertebrate communities. The critical ecological importance of kelp forests implies that their local extirpation has the potential to cause wholesale shifts in the community structure and ecosystems services provided by local reefs, including catastrophic impacts on valuable temperate reef fisheries (click here to watch a short video about Australia’s Great Southern Reef).

In 2011, southwestern Australia experienced an unprecedented ‘marine heat wave’ where sea temperatures soared to 3-5 °C above normal, and remained elevated for several weeks. Prior to the heatwave, kelp forests covered over 70% of reef surfaces at typical coastal locations in the region.  Observations to date suggest the heatwave and subsequent warm summers resulted in widespread loss of kelps and an increase in tropical seaweeds, fish and invertebrates. This process is known as ‘tropicalisation’ and it is an increasingly common phenomenon. This project aimed to quantify recent changes in the distribution and abundance of temperate and tropical organisms in southwestern Australia. It also identifed subsequent changes in ecological processes (recruitment, herbivory) with the potential to promote or retard ecosystem recovery.

On some of the worst affected reefs, herbivory from warm-water fishes increased by ~400%, rivalling grazing rates on healthy coral reefs and making it highly unlikely kelp forests could recover (Bennett et al. 2015). However, tropical rabbitfish also recruited where the kelp forests remained reasonably intact and here they have decimated kelp cover y as much as ~60% on some reefs (Zarco-Perello et al. 2107).

Other publications and media