A project undertaken at the School of Biological Sciences, University of Queensland, and supervised by Dr Nigel Beebe

A malaria mosquito host feeding shift was observed in closely related species of the Anopheles punctulatus group in the southwest Pacific islands (Solomon archipelago), where a loss of the ability of these mosquitoes to cue to humans has occurred. As olfaction plays a central role in the host preference this unique situation provides a rich opportunity to investigate the genetic basis of human host cuing in malaria mosquitoes. We have used population genetics to describe this unusual phenomena and then engaged comparative genomic and RNAseq approaches to determine the molecular genetics and evolution of olfaction using members of the An. punctulatus group as the model system. 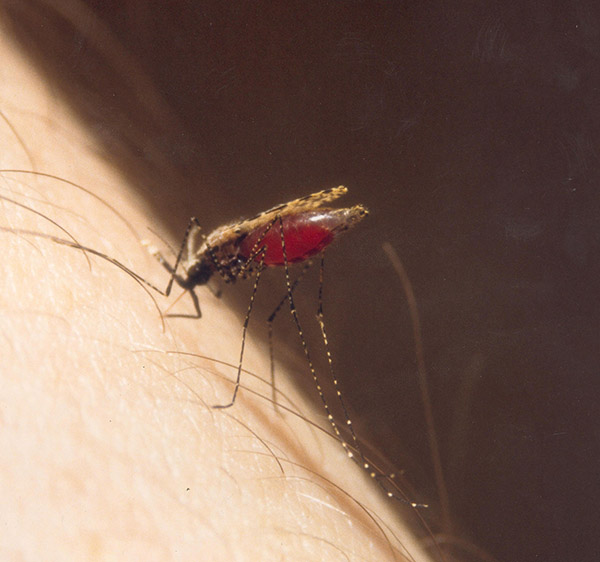