A project undertaken at the School of Biotechnology and Biomolecular Sciences, University of New South Wales and supervised by Belinda Ferrari

Cold polar deserts of Antarctica are among the harshest, driest, most extreme environments on Earth, but their ecology and biodiversity remain largely under-explored. Soils in east Antarctica are very low in available carbon, water and nutrients, and in most cases are devoid of plant and large animal life. Thus, microbes form the majority of biomass and consequently drive ecosystem processes. The project “Exploration and conservation of microbial and chemical diversity in polar deserts of Eastern Antarctica” was aimed at developing a greater understanding of the role bioactive compound production plays in the evolution and ecology of polar soil microorganisms. We specifically targeted chemical biosynthesis gene diversity using high-throughput, next generation DNA sequencing methods to screen over 200 polar soils, spanning twelve Antarctic and Arctic sites, for natural product-encoding genes. That is, those genes responsible for secondary metabolite production, many of which exhibit antimicrobial activity. 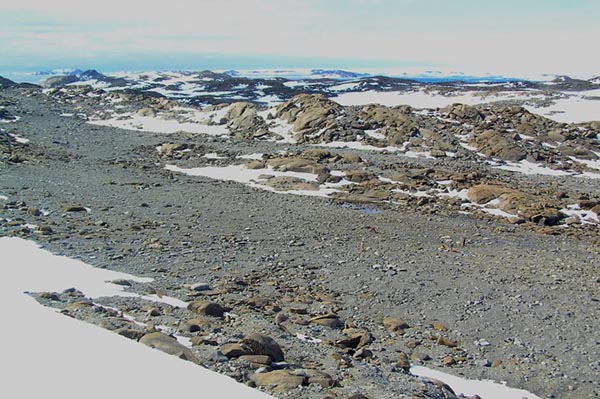 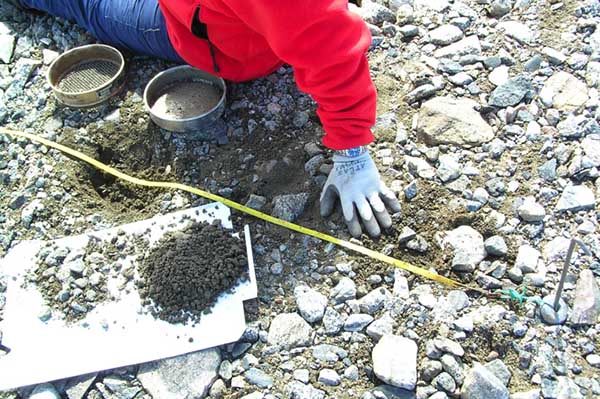 Figure 2. A close-up of Antarctica’s dry polar desert soils containing a plethora of unusual microbial life. Image thanks to Ian Snape of the Australian Antarctic Division 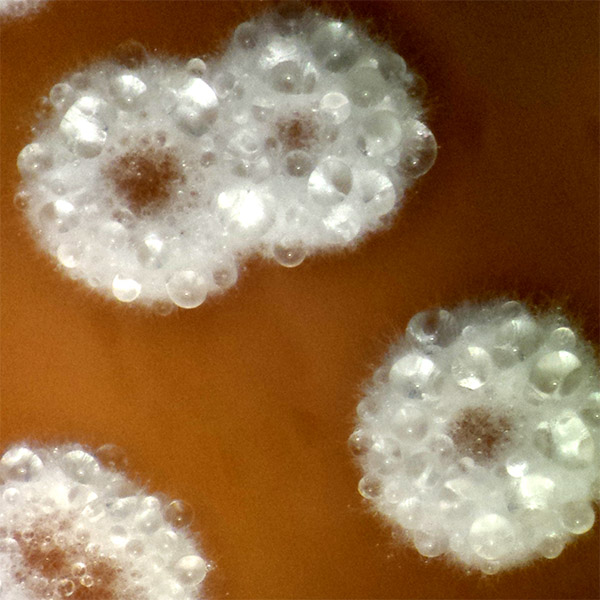 Significant findings of this study include our discovery of a high proportion of novel, potentially endemic chemical compounds being produced by bacteria thriving in Antarctic soils, and that soil fertility factors, carbon, nitrogen and moisture play major roles in structuring chemical biodiversity. Phylogenetic analysis revealed widespread occurrence of lipopeptide biosurfactants, particularly Syringomycin. This finding suggests such compounds have an important ecological role for microbial survival in arid, nutrient poor soils, and supports our hypothesis that the so-called “extreme” environments on Earth provide challenges to life that have directed the evolution of microorganisms with unique physiologies.

A major outcome of this project has been the establishment of a polar soil microbiology culture collection, a suite of diverse bacterial genomes for biomining and identification of chemical targets for further characterisation. The knowledge we generated on Antarctic soil parameters that drive the distributions of bioactive compounds can now be used to assess the future effects of environmental change on these pristine environments. Given the vast degree of chemical novelty uncovered, our discoveries will be used to inform both policy makers and the wider community about the need for even the smallest inhabitants to be considered in Antarctic conservation efforts.