The bat fauna of New Guinea appear from books on mammals to be reasonably well known. But in biological surveys for conservation organisations, and as part of environmental impact assessments for development projects, we still frequently encounter forms potentially new to science, as well as unnamed species that are part of groups with prevailing unresolved and problematic taxonomy. The potential for negative impacts of development on these unnamed taxa is difficult to assess because their potential presence outside project areas is complicated by taxonomic uncertainty. Being able to confidently identify species on biological survey assists with management of conservation reserves, and produces clarity for environmental impact assessments by development proponents and the government regulator. Sometimes when taxonomic description lags behind the confirmation of a distinct species, genetic markers can help with identification and distribution, which facilitates decision-making. 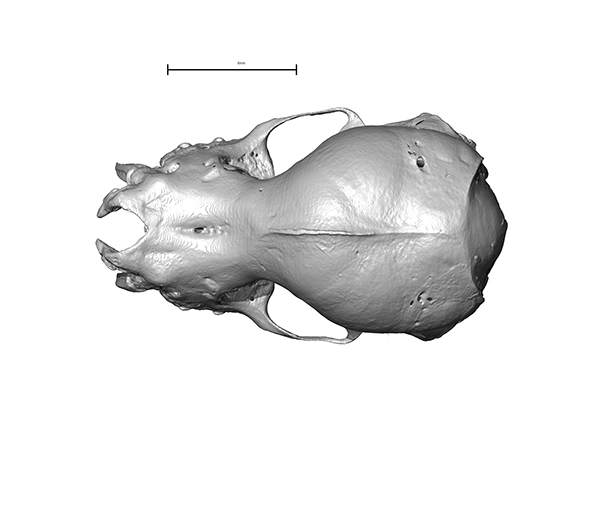 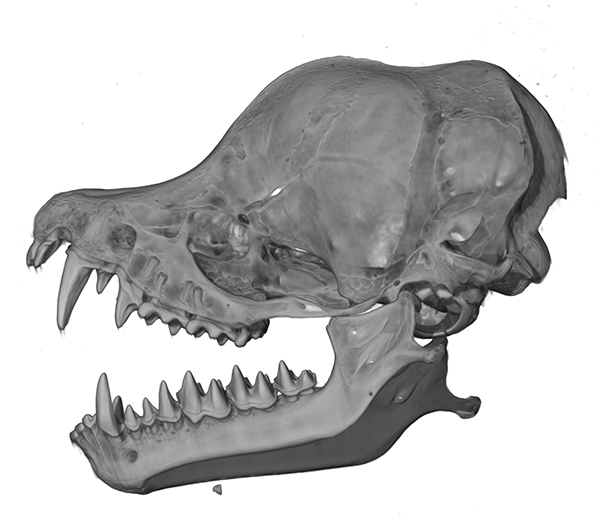 Figure 1. Three-dimensional models of the skull of a bent-winged bat, derived from micro-CT scanning at Adelaide Microscopy. 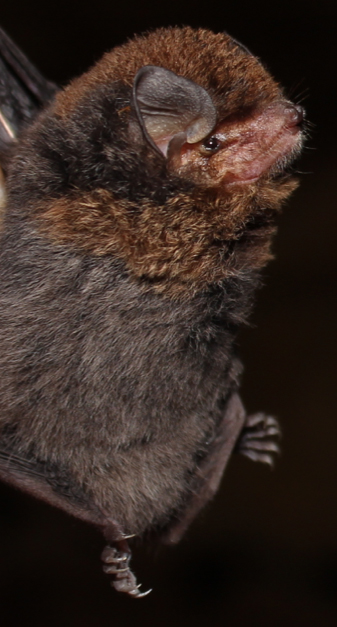 Figure 2. A bent-winged bat species collected from Tanimbar during the study. Indonesian taxa such as this one were needed so that correct names could be attributed to species in Australasia. 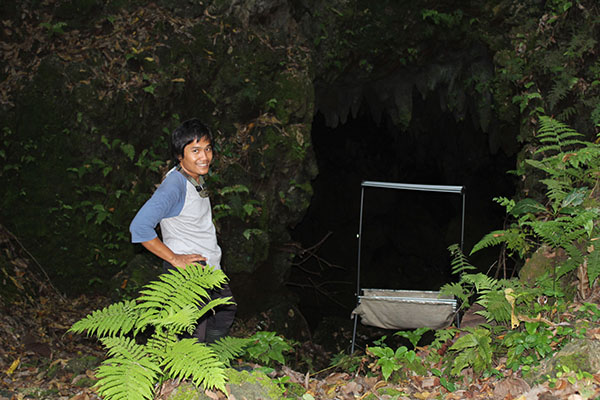 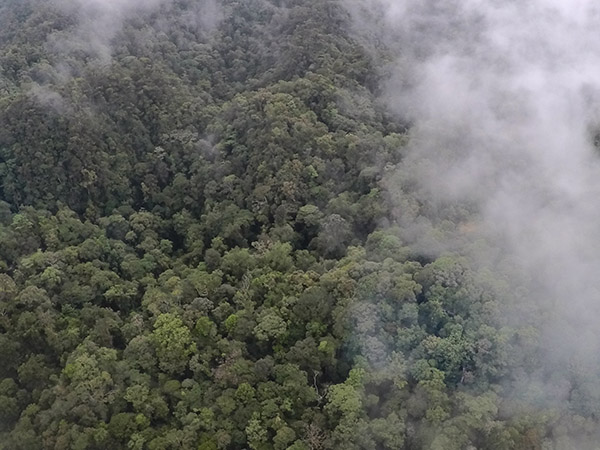 Figure 4. Broken bottle country in the Papua New Guinea highlands, a limestone landform covered by forest that consists of narrow ridges and deep sinkholes that made progress by early western explorers such as Jack Hides very challenging. 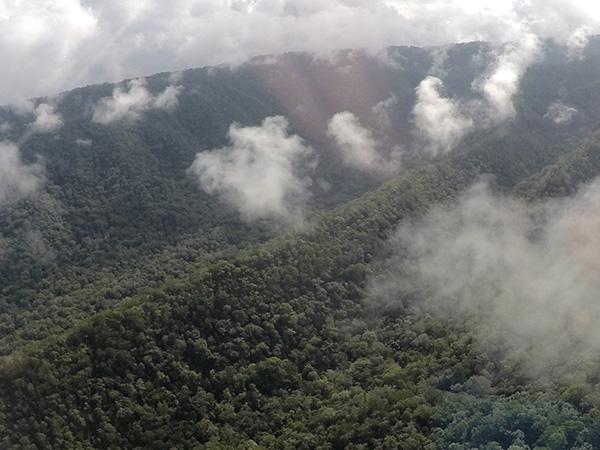 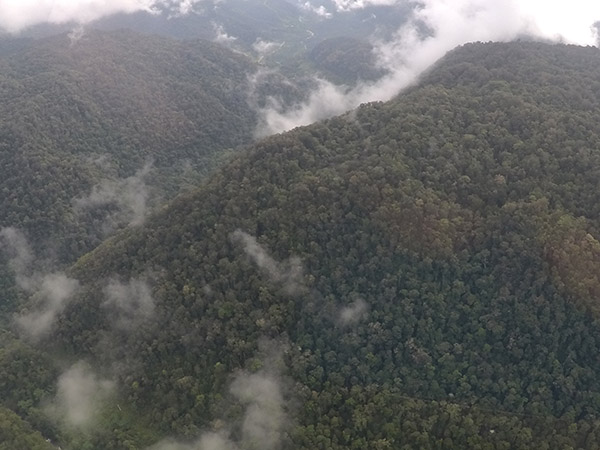 Figure 1. A paradise of forest expanse and clouds in the Papua New Guinea highlands.

Most bat groups in New Guinea have never been subject to modern taxonomic methods that include genetic markers. Prevailing unresolved taxonomy has persisted in some groups partly because older methods for detecting and testing species boundaries did not have sufficient power, and partly because samples and specimens were not available from taxonomic and geographic representatives. In the past decade, many samples from potential new species have come from recent environmental impact assessments and other biological surveys conducted by us in various provinces in Papua New Guinea (Aplin, Armstrong), which have supplemented the excellent resources in the Australian Biological Tissue Collection at the South Australian Museum. The availability of new powerful and cost-effective genetic sequencing techniques, plus indications from various recent surveys that numerous undescribed forms await discovery, prompted this timely re-focus on New Guinea bat diversity.

The aim of the study was to determine if suspected new taxa and widely distributed but unnamed forms were indeed distinct species. We concentrated our effort on certain bat groups that were most likely to contain cryptic species. The approach involved ‘screening’ most or all of the available tissue samples in the Australian Biological Tissue Collection using Restriction site Associated DNA Sequencing (via a commercial service called DArTseq by Diversity Arrays). Analyses were directed to identify species boundaries between taxa, and the discovery of genetically discrete groups that appeared to represent cryptic taxa.

We confirmed the existence of numerous new taxa in the other groups we screened. The work has also informed sample choice for the phylogenomic studies of bats in the Australasian region that is being undertaken (Armstrong) as part of the Oz Mammals Genomes project, supported by Bioplatforms Australia (http://www.bioplatforms.com/oz-mammals/).

Joining us from the Museum Zoologicum Bogoriense (Indonesia) for his PhD, Sigit Wiantoro, took on the most enigmatic group – the Miniopteridae – which are diverse but morphologically conservative and essentially impossible to identify unambiguously in the field. With the inclusion of generous donations of tissues from colleagues in South East Asia, it appears that there are at least double the number of described species (11).

To complete the descriptions of new taxa, we are now associating the genetic groups we have identified with diagnosable morphological forms so that we can satisfy the requirements of the International Code for Zoological Nomenclature when naming the new species. This follow-up work involves examining specimens in museums. To discover morphological features that can be used to diagnose species, we are measuring wing bones, and also examining 3D reconstructions of skulls that have been micro-CT scanned.