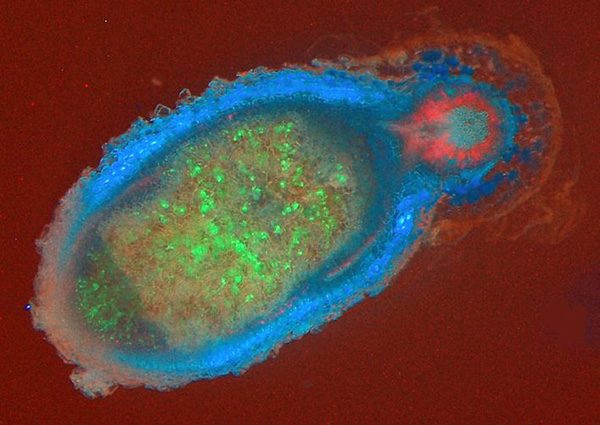 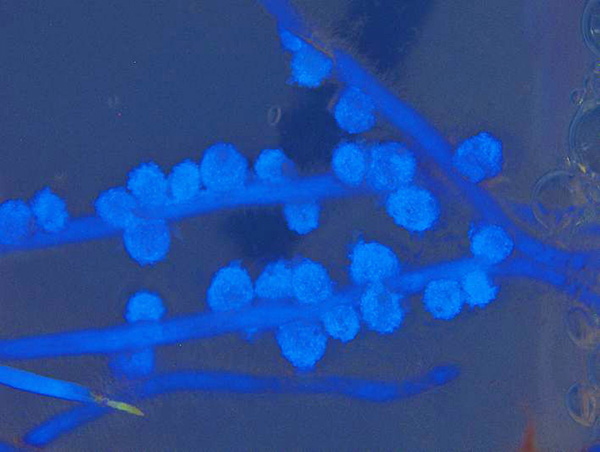 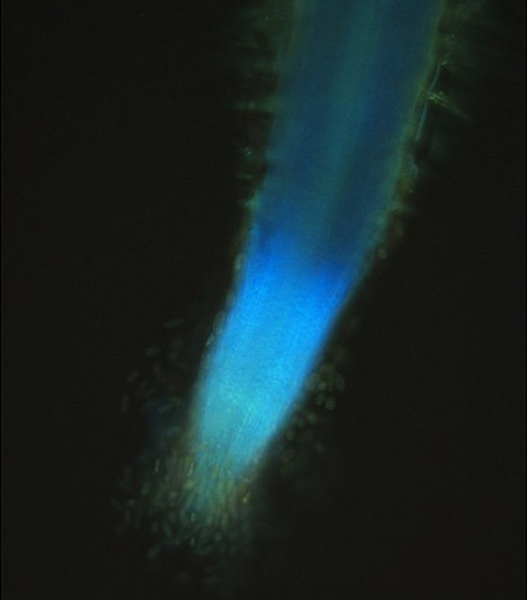 Nodulation and nitrogen fixation do not always work at optimal levels and can be limited by the types of rhizobia present in the soil, the ability of the legume to supply the symbiont with energy and the control of infection and nodule development by signals operating in the legume root. This project aims to test whether it would be feasible to improve legume nodulation and nitrogen fixation by improving the content or composition of a class of signaling molecules called flavonoids. Flavonoids control the attraction of rhizobia to legume roots, the activation of nodulation genes, the development of nodules and the successful infection of rhizobia into the root.

Flavonoids are a diverse class of phenolic compounds synthesized by all plants. In legumes, flavonoids that are exuded into the soil have long been known to control the activity of rhizobial nodulation genes. They also have roles in rhizobial infection and in nodule development. Flavonoids also play additional roles in influencing mycorrhizal symbioses, in nutrient uptake and in controlling quorum sensing-regulated behaviors in bacteria. While several studies have shown that flavonoid exudation activates rhizobial nodulation genes, it is not clear whether this would translate to better nodulation, nitrogen fixation or yield.

Key questions investigated in this project: