Is groundwater the missing source of nutrients driving eutrophication in the Great Barrier Reef?

The Great Barrier Reef (GBR) is one of Australia’s most important environmental and economic assets. Elevated concentrations of nutrients are thought to be responsible for the degradation of its coastal reefs and the cause of a shift from coral- to macroalgae-dominated communities. Previous nutrient investigations have focused on river-borne nutrient inputs. This narrow focus has led to the costly implementation of surface water remediation, without consideration of other potentially large sources of nutrients. Recent reviews suggest that <30% of the nutrient necessary to support biological production in the GBR is accounted for. This imbalance suggests that there are large, unaccounted for sources of nutrients to the GBR that prevents the development of effective source management approaches. 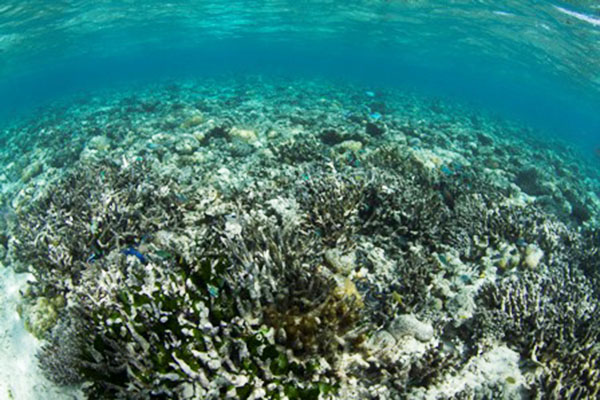 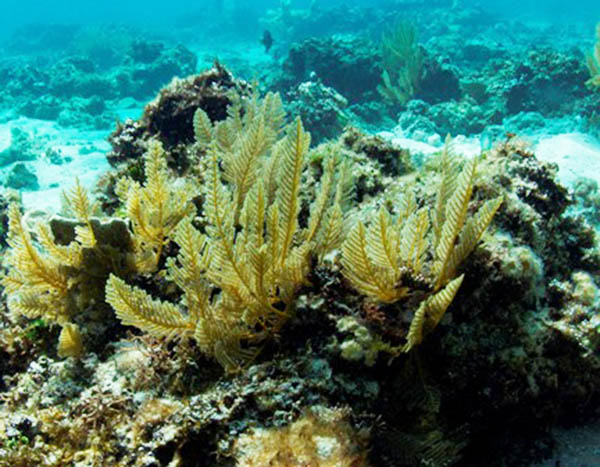 Past nutrient studies in the GBR have put groundwater discharge in the “to do list” or “too hard basket”. Even relatively small quantities of groundwater discharge has the potential to deliver large quantities of nutrient to the GBR because nutrient concentrations in groundwater can be orders of magnitude higher than surface waters (Tait et al., 2014). Recent groundwater studies in the GBR have either been qualitative or have not focused on nutrients. In other coastal systems, groundwater has been shown to deliver significant loads of nutrient to surface waters. For example, >90% of the nitrogen inputs to embayments in Korea were attributed to groundwater. Recent regional-scale investigations suggest that fresh groundwater discharge may be the ultimate driver of coastal eutrophication. While river-derived nutrient inputs into global estuaries have tripled in the last three decades, nothing is known about similar changes in the contribution of groundwater discharge.  Quantifying this contribution is particularly important as aquifers contaminated with anthropogenic nutrient inputs may take decades to release nutrients to coastal waters, which may be a significant, but yet to be acknowledged problem (Tait et al., 2014).

This study will be the first to resolve the contribution of nutrient inputs via submarine groundwater discharge to the GBR. The data gathered will help fill the considerable knowledge gap in the GBR’s nutrient budgets and enable land and marine managers to efficiently manage the growing eutrophication concern in the GBR. To do this, we will use a combination of cutting edge experimental and modelling approaches to not only quantify nutrient groundwater flows to the GBR but also determine the temporal source of groundwater and any potential lag time between when is was deposited in the aquifer and when it is discharged.