A project undertaken at Charles Sturt University, and supervised by Dale Nimmo

The world is amidst its sixth mass extinction event, with extinction rates exceeding background rates by 100-1000 times. It is universally agreed that the sole driver is changes to ecosystems by humans. It may seem paradoxical then, that one of the greatest modern extinction crises may be due to a lack of, rather than too much, anthropogenic modification of landscapes. Australia has contributed disproportionately to modern extinctions, driven by some 30 mammal extinctions, constituting ~40% of all mammal extinctions that have occurred since 1500 AD. Worse, mammal declines are ongoing, with 43% of terrestrial mammals categorized as `near threatened’ or worse. 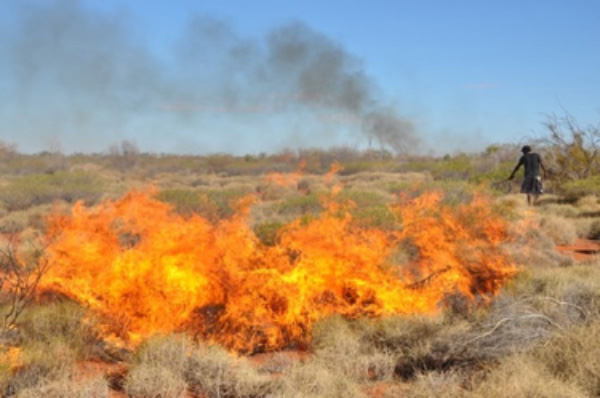 Figure 2: A dingo caught by a camera trap walking across a dune-top. 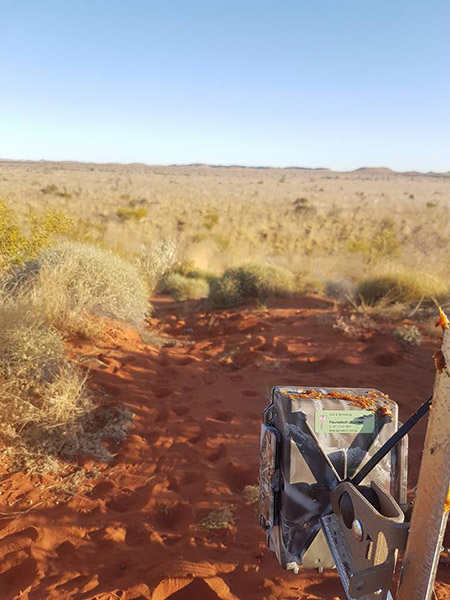 Figure 3: A camera trap on a dune top in the western desert. 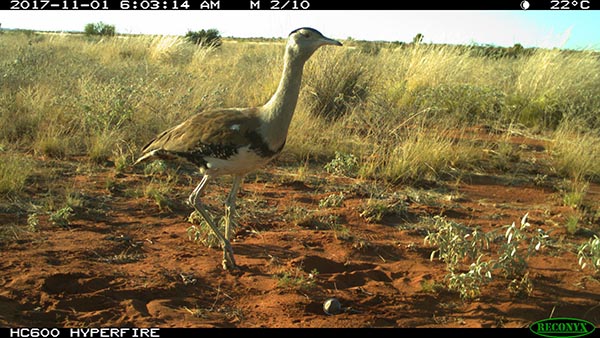 Figure 4: An Australian Bustard (Ardeotis australis) in the Western Desert.

The cause of this decline remains hotly contested. The displacement of Indigenous Australians and their fire regimes has been invoked as a contributing factor. Indigenous displacement led to the loss of traditional burning across large areas of Australia. This is thought to have driven a shift in fire regimes towards larger, more intense wildfires that removed important habitats and placed native mammals under enhanced predation pressure. However, due to the enormous scale of Indigenous displacement, opportunities to test this hypothesis in ecosystems where Indigenous maintain relatively uninterrupted links with the land are exceedingly few.

In this project, working in one of the few areas in Australia where large-scale traditional Indigenous land management continues—the Martu homelands of Australia’s remote western deserts—we aim to reveal the benefits of restoring large-scale Indigenous burning for native mammal communities