A project undertaken at the Institute for Land, Water and Society, Charles Sturt University and led by Melanie Massaro

Native bird species are declining in Australia’s northern savannahs. The combined impacts of changed fire-regimes, invasive predators and disturbance caused by now feral, but previously domesticated animals (e.g. buffalo, cattle, horses, pigs) are thought to be the primary causes. As feral livestock need to drink frequently, savannah waterholes and their surrounding habitats are particularly susceptible to disturbance from trampling and grazing, which decreases the species diversity and structural complexity of vegetation. 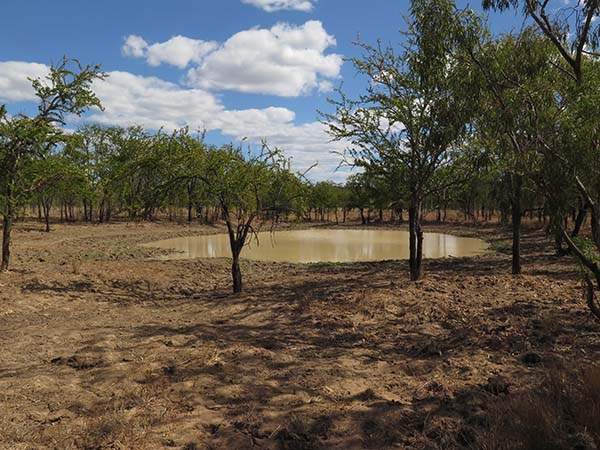 Figure 1. Ephemeral waterholes, such as this one in Limmen National Park, provide water and habitat for many native bird and mammal species in Australian savannahs. 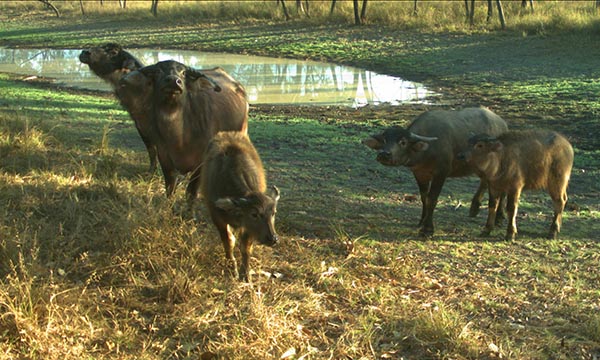 Figure 2. Due to their large size and the dry nature of their diet, feral ungulates such as these Asian water buffalos are highly reliant on water.

In this study, we use a large-scale, manipulative experiment to investigate whether feral livestock exclusion from waterholes can restore biodiversity refuges in savannah ecosystems in northern Australia. By excluding feral livestock from 10 ephemeral waterholes through fencing and comparing rates of change in those fenced sites to 10 unfenced, control sites, where ungulate visitation to waterholes will be monitored, we willquantify the ecological impacts of feral livestock on the vegetation, soil and water quality of savanna waterholes, and the flow-on effects this has on the nest survival, foraging behaviour, population sizes and diversity of savannah birds in the recently declared Limmen National Park in the Northern Territory.