A project undertaken in the School of Biological Sciences, Faculty of Sciences, The University of Adelaide, and supervised by Dr. Iain Searle

Common vetch (Vicia sativa) is a leguminous, annual crop plant that provides valuable soil nitrogen to farming systems and is a palatable, cheap, high protein feed source with potential as feed for livestock and humans (1). One significant reason of its limited agricultural use is that anti-nutritional compounds exist in seeds, especially β-cyano-alanine and γ-glutamyl-β-cyano-alanine (GBA), which has high toxicity to monogastric animals, like poultry (especially), pigs, and humans (2-4). Reduction of GBA toxin from 1.6% to 0.55% was successfully achieved over a 20-year-period by using conventional plant breeding methods to generate a line, Lov2 (Tate and Searle, pers comm 2016). However, the GBA level in Lov2 is not sufficiently low enough for human, poultry or pig consumption (5). Hence an alternative approach is required to produce zero GBA vetch. 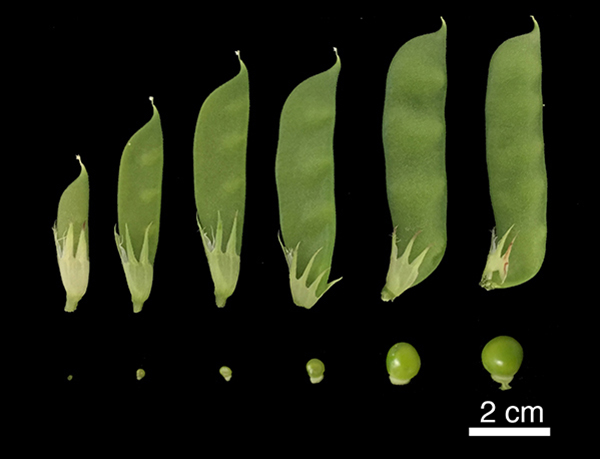 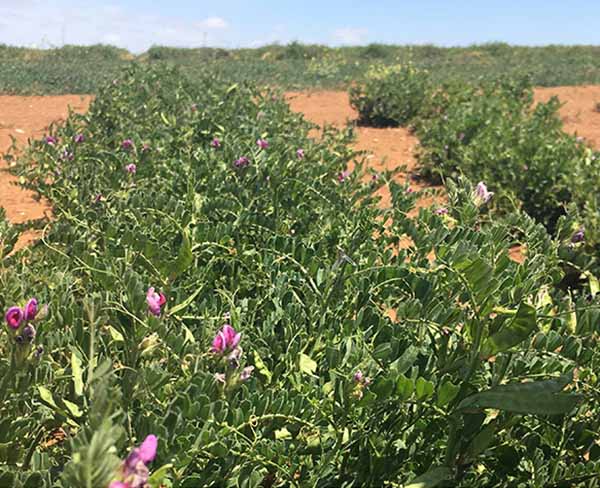 As vetch is an orphan legume with very limited molecular resources, we are developing various molecular resources in order to develop and implement a strategy to reduce the antinutritional compound GBA and accelerate Vetch improvement in the future. Recently we used a novel RNA-seq phylogenomics (molecular) approach to identify candidate casual gene(s) for GBA accumulation (Nguyen and Searle, unpublished). These genes are now the focus of our future research plans.

In this project, we will;