A project undertaken at the Royal Botanic Gardens Victoria in collaboration with the Australian National University, supervised by Noushka Reiter

Leek-orchids (Prasophyllum) are a large genus of terrestrial orchids native to southern Australia. Tragically, many species are threatened with extinction. While this phenomenon isn’t unique, Leek Orchids have another critical problem – we currently do not know how to grow them with any reliability. Being unable to grow Leek-orchids is a major issue hampering recovery efforts for this genus and placing several critically endangered species on an unavoidable path to extinction. This project will help change this by studying the relationships between Leek-orchids and their symbiotic mycorrhizal fungi. 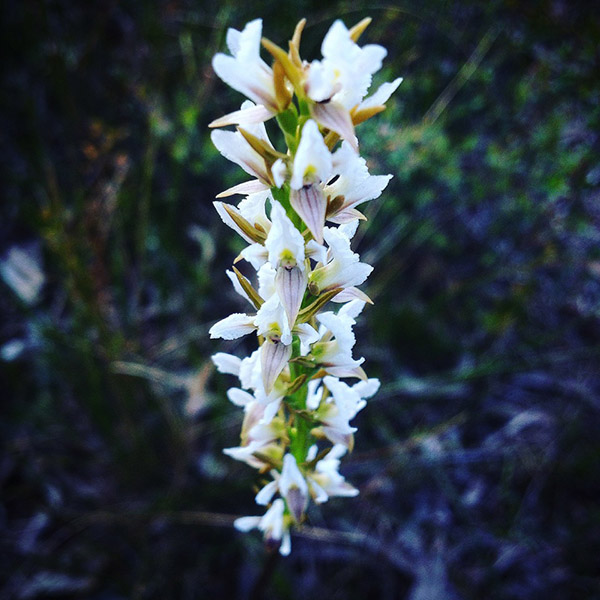 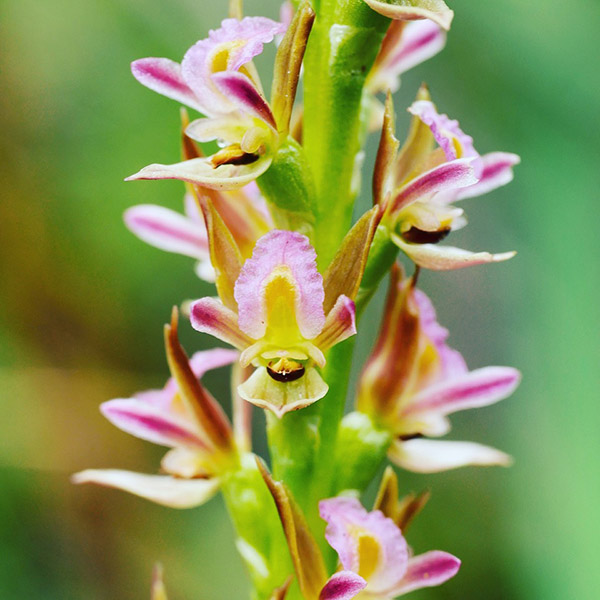 Figure 2. Prasophyllum litorale – known only from one National Park in Victoria’s southwest 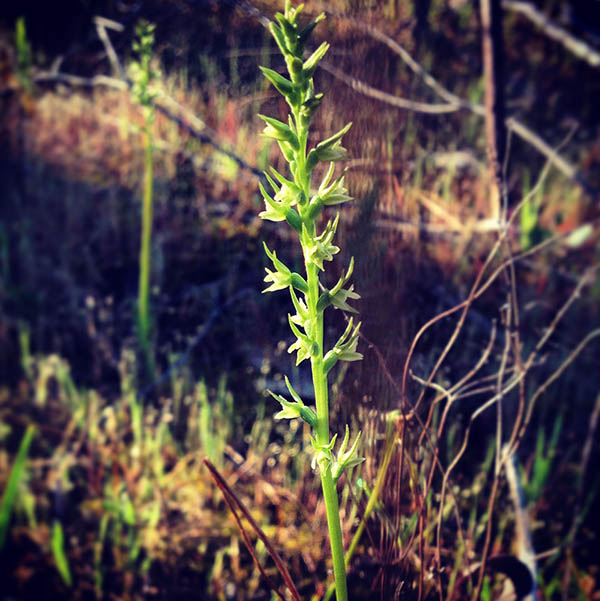 Figure 3. Prasophyllum lindleyanum – one of the most widespread of all Leek Orchids 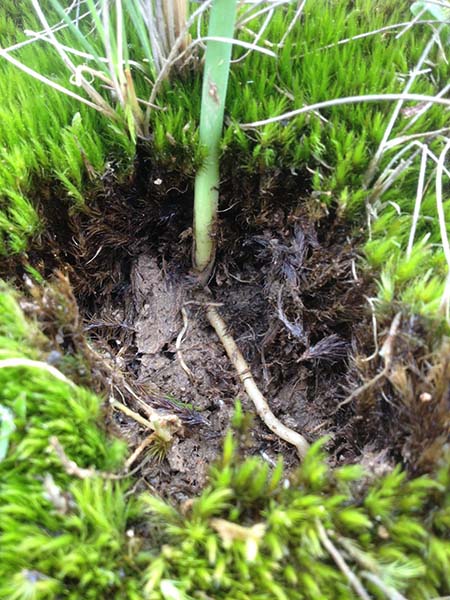 Figure 4. Prasophyllum frenchii root – fungi live in the plants’ cells inside the root

All orchids require mycorrhizal fungi to facilitate germination of their seed in the wild, and the fungi continue the association with the adult orchids. However, unlike almost all other native Australian orchids, fungi sourced from the roots of adult Leek-orchids prove unable to germinate their seed in the laboratory. The is some evidence that Leek Orchids associate with multiple species of mycorrhizal fungi. In other orchids that exhibit these generalist relationships with mycorrhizal fungi, germination of the orchid’s seed has been shown to be undertaken by fungi that are rare or non-existent in the roots of the adult orchid. We will investigate the symbiotic fungi involved in the germination of Leek-orchid seed in the wild by burying packets of seed in wild orchid populations and analysing the DNA of fungi found to be associating with wild-germinated Leek-orchid seedlings. We will also undertake a study on seasonal community dynamics of fungi associating with the wild adult plants. This will enable the fungal associations of germinating seedlings to be compared with the fungi present in adult plants through the growing season, shedding light on the orchid-fungus relationships that will hopefully provide us with the information needed to successfully grow Leek-orchids in cultivation.

Funding for this project was provided by the Hermon Slade Foundation. This project is part of a broader PhDstudy into other aspects of Leek-orchid cultivation, which has received funding from the Australian Government’s National Environmental Science Programme.