Anthropogenic influences of the functional efficiency of Australian insect antennae

A project undertaken at The School of Biosciences, The University of Melbourne, and supervised by Mark Elgar

Particulate material derived from air pollution is a serious and global risk factor affecting human health. Less well appreciated is the potential impact of air pollution on ecosystem services provided by insects through disrupting their olfactory perception. Insects live in a sensory world dominated by odours, which are detected only when the odour molecules physically interact with the insect receptors that are located on sensilla found on the antennae. The factors that influence these odorant-receptor interactions include a combination of the chemistry of the odour and the morphology of the antennae. For example, our Fluid-Structure-Interaction simulation models demonstrate that scales on the antennae of moths influence the flow of sex pheromone across the antennae, thereby optimising interactions with specific receptors. 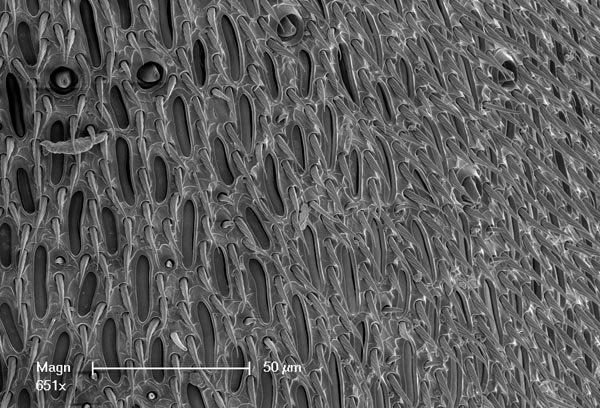 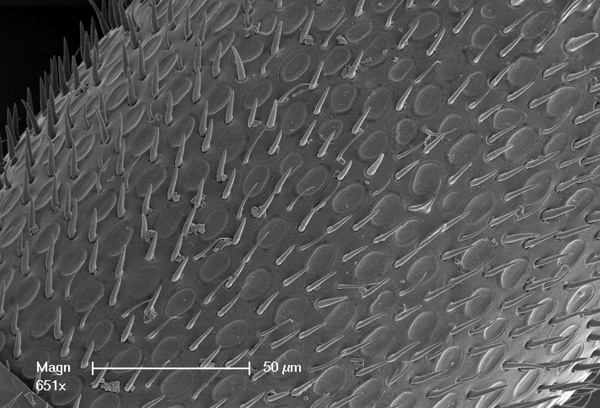 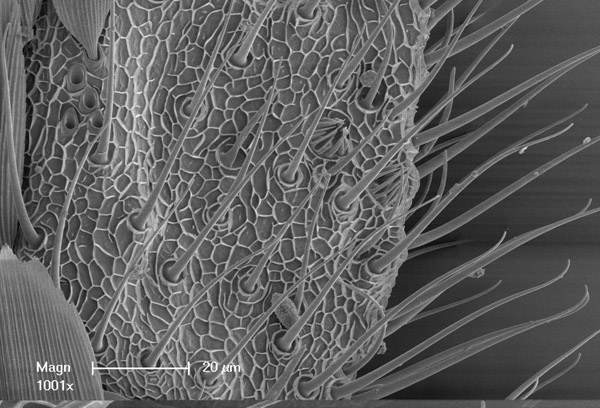 We will sample a variety of insects from locations across Australia with different levels of air pollution (independently identified by government EPA air quality metrics), and use scanning electron microscopy to obtain images of their antennae. We predict that the antennae of some insects, including honey bees Apis melifera, will be contaminated by air pollution, while other species, such as moths, will not.  We will similarly evaluate the impact of smoke arising from both uncontrolled and controlled bushfires.  The next step will be to conduct behavioural assays that will reveal whether insects whose antennae have been contaminated with particulate material are less able to detect significant odours, including sex-pheromones and general floral odours.  Our assays will vary both the levels of antennal contamination and the concentration of odour.

Insects play important roles in both natural and anthropogenic environments, including as pollinators and decomposers. The ability to detect important chemical cues and signals will have a significant impact on their survival and thus capacity to fulfil these roles– our research will reveal the impact of air pollution on the viability of these insects.