Grassland responses to the re-introduction of cultural burns.

A project undertaken at Charles Sturt University, and supervised by Jodi Price

Temperate grassy ecosystems in southern Australia have been decimated since European occupation, and the few remaining remnants are mostly degraded and fragmented. Changes in disturbance regimes had dramatic and rapid effects—the removal of fire and introduction of livestock grazing resulted in the local extinction of grazing sensitive and fire-dependent species, and led to an increase in exotic species. All temperate grasslands in southern Australia are endangered or critically endangered.

Recently, fire has been re-introduced into long unburnt landscapes to restore both biodiversity and Indigenous connection to country. This provides a rare opportunity to examine if the return of cultural burning to southern Australia’s landscapes can restore plant diversity. 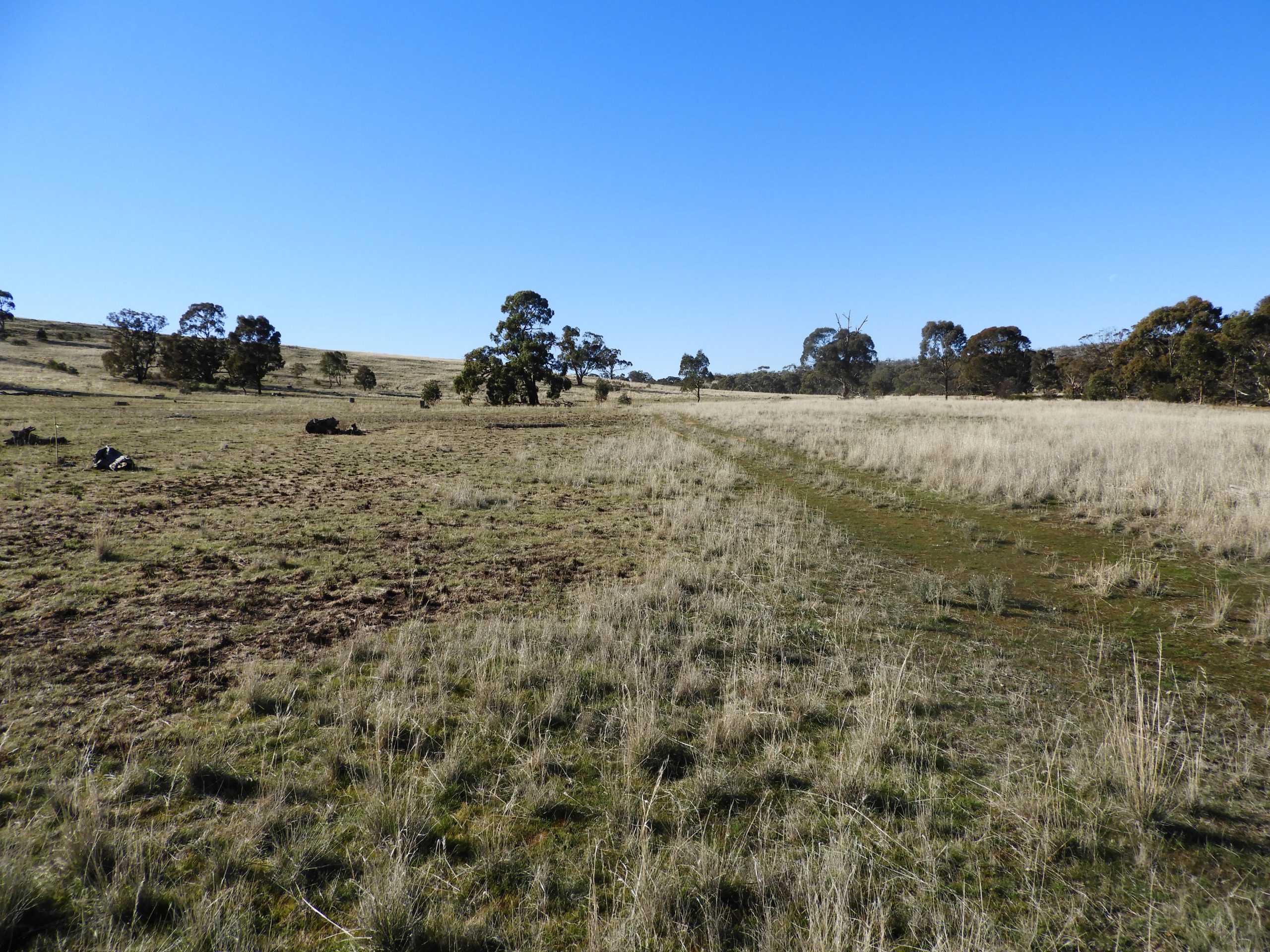 Grassland site subject to low intensity cultural fire on the left and unburnt areas on the right.

This project will draw upon an ambitious cultural fire program in central Victoria, which has recently commenced following a landmark agreement between the state government and the Traditional Owners, Dja Dja Wurrung. The 20-year plan secures Dja Dja Wurrung involvement in fire management, and signifies the first Aboriginal-led burns in the region’s public lands for over 180 years.

These cultural burns, or djadak wi, involve the deliberate burning of parts of the landscape for ecological and cultural purposes. It is unknown if fire alone will improve biodiversity in grassy ecosystems that have been degraded through stock grazing and the long term absence of fire.

This project will explore the response of plant communities to the re-introduction of cultural fire in long unburnt grassy ecosystems. We will sample plant communities and environmental variables post-fire and compare these to unburnt areas. We will quantify the plant diversity and compositional responses to fire. We will explore the soil seed bank to determine if seed limitation affects recovery of grassland species. We will also explore the response of exotic species to cultural burns at different times of the year.