Establishing the response of Eastern Antarctic soil microbiomes to a changing climate.

A project undertaken at University of NSW, and supervised by Belinda Ferrari

Antarctica is one of the most ‘extreme’ environments on Earth. In soils of eastern Antarctica, microbes both dominate and drive important ecosystem processes including carbon and nitrogen cycling. Survival under the harsh conditions of strong UV, nutrient starvation, frequent freeze-thaw cycles and the polar night, appears to have selected for soil microbiomes that harbour novel pathways for energy generation and growth.

In the Windmill Islands region, we have discovered that bacteria are capable of a new form of carbon fixation, where bacteria are literally living on air. The ability to scavenge trace gases from the atmosphere to not just persist, but to reproduce, dominate and support primary production is now challenging our understanding of the nutritional limits required for life to exist. 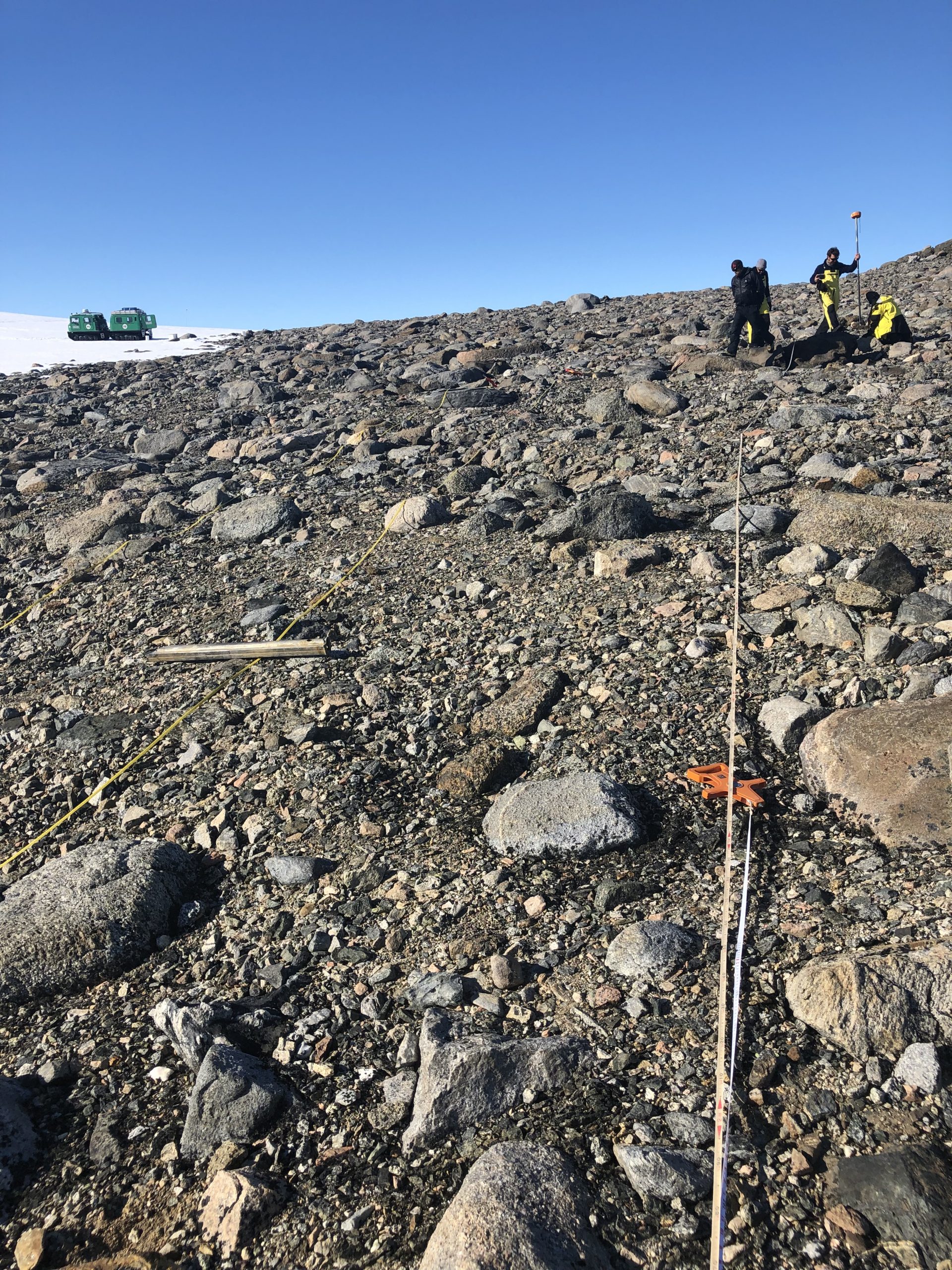 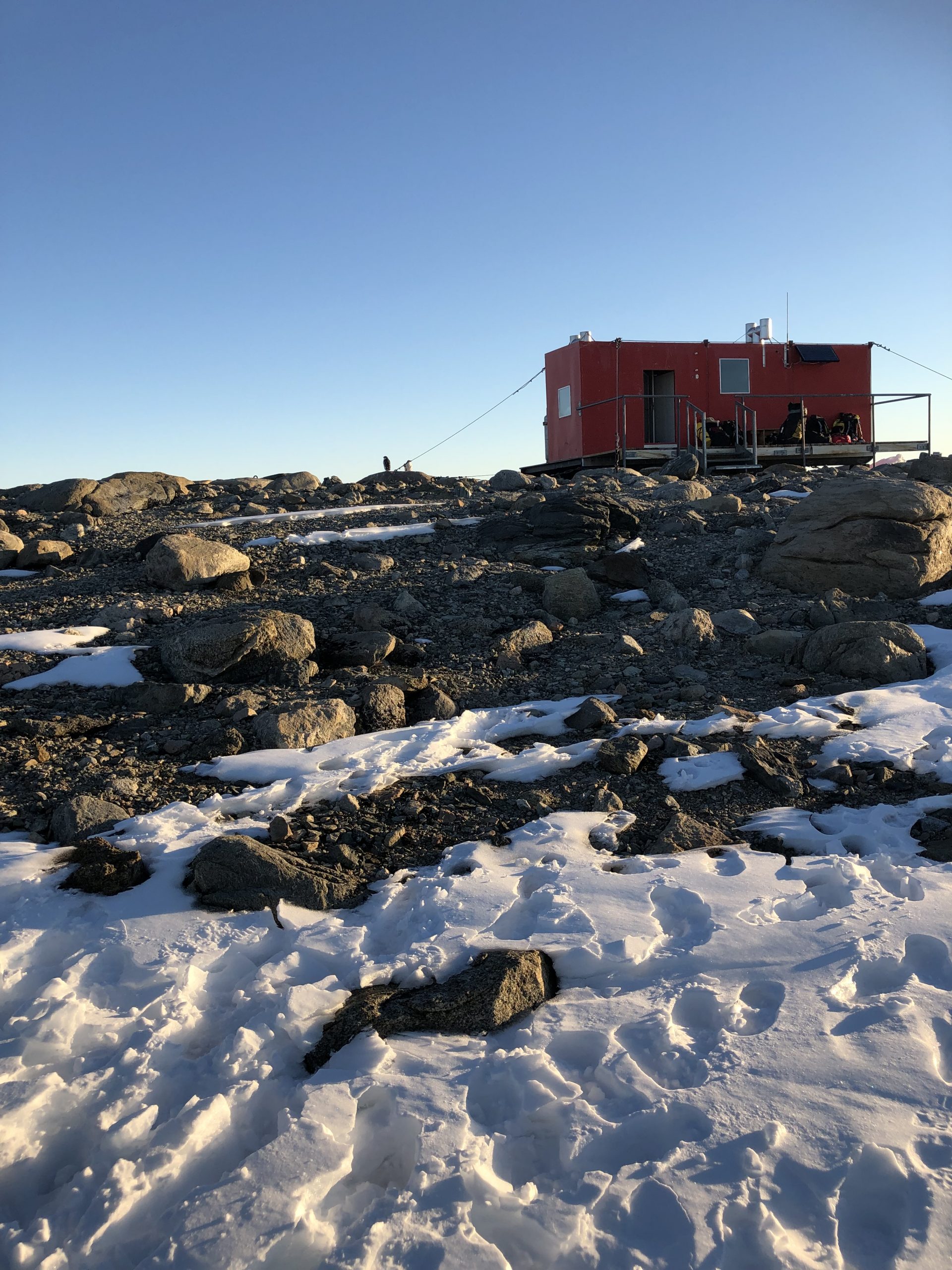 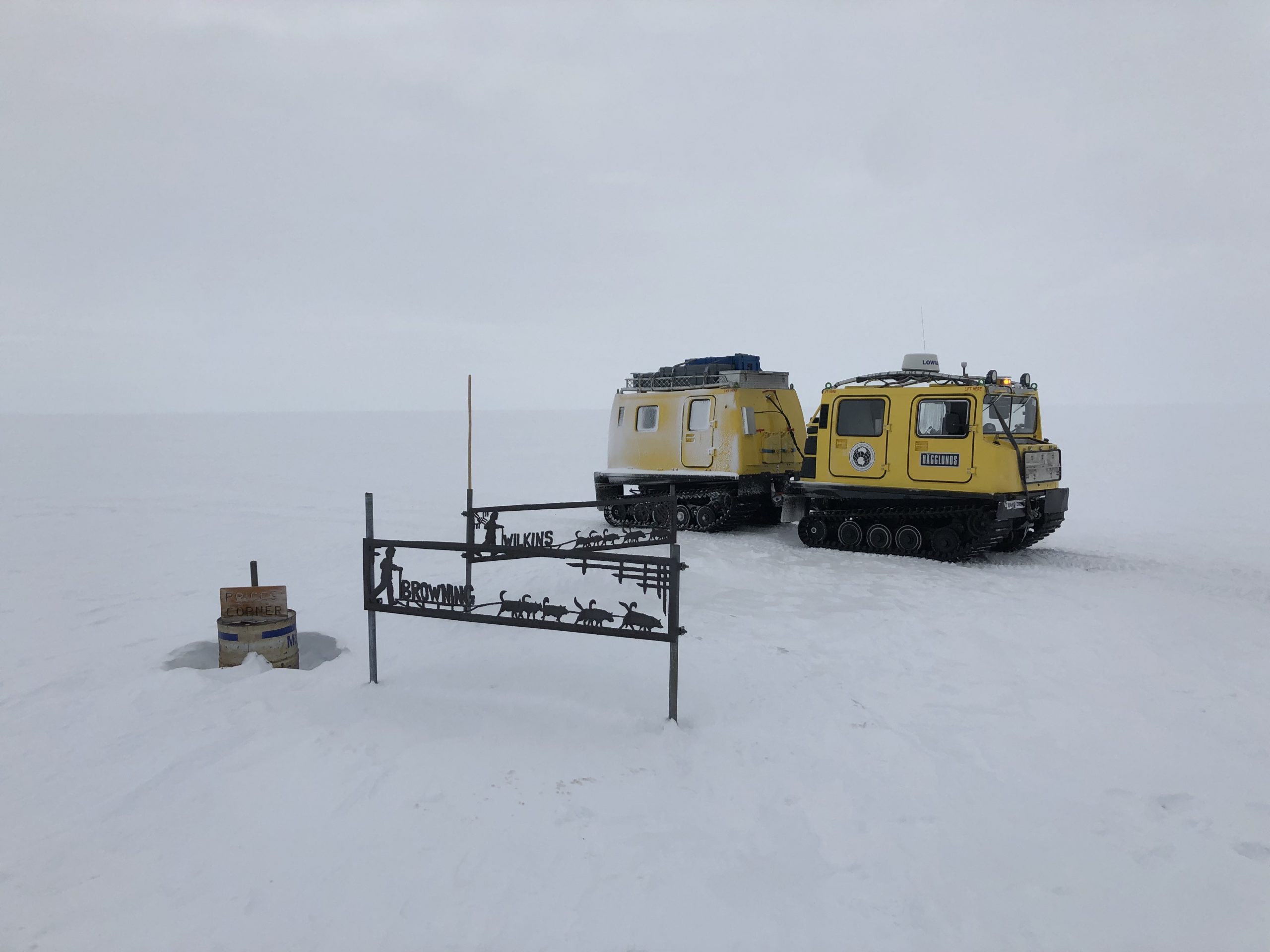 On route to Browning Peninsula.

With the discovery of this new mode of primary production, that had up to now been overlooked, and given that Antarctica is predicted to experience enormous environmental change, there is a need to explore how microbial commmunities are responding to changes in their soil environment.

By sampling soils 15 years apart we aim to uncover how soil microbiomes (bacteria, archaea and eukaryotes) across three sites in the Windmill Islands region are responding to changes in the environment surrounding them. By doing so we hope to gain insights into the resilience of Antarctic microbiomes to change, with a particular focus on ‘breatharian’ bacteria that have the genetic capacity to live on air.